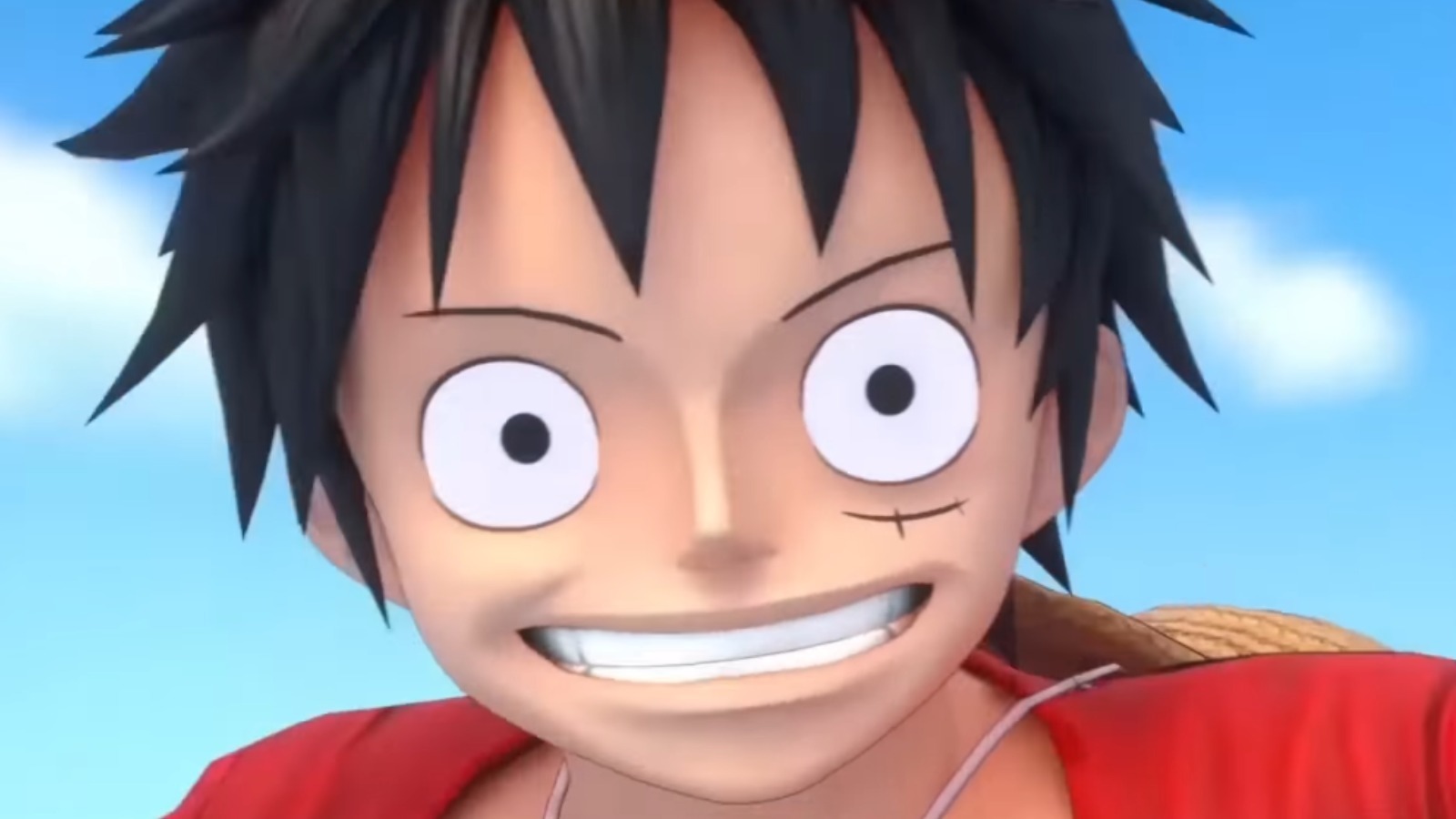 Fans of the franchise will be delighted to learn that the game will feature an original story written by none other than Eiichiro Oda himself. It will not utilize any of the storyline established in the manga or the anime, but it will most likely live up to the quality of storytelling that fans have come to expect from the series’ creator.

The basic premise seems to be that the Straw Hats have been shipwrecked by a mysterious force and they are now stranded. According to game’s official website, “They end up on a mysterious island full of nature amidst the storm and become separated from each other. The crew sets out on a new adventurous journey filled with wonders of a raging nature, powerful enemies, and strange encounters with island locals.” It also states that the scattered crew will encounter ruins and brand new monsters, and that, while they are initially excited to explore this strange new island, things inevitably take a much more serious and dangerous turn. It seems that there is a mystery behind the powers of this island and it will take all of the Straw Hats to figure it all out.