Anyone who has ever spent time on Twitter knows the platform can get pretty contentious, with disagreements quickly escalating into brawls.

So the San Francisco-based company is testing a new feature that warns users before they wade into a Twitter fight.

The feature may also offer tips on keeping posts respectful and factual.

It’s being tested for both iOS and Android but there’s no indication if or when it will be rolled out officially. 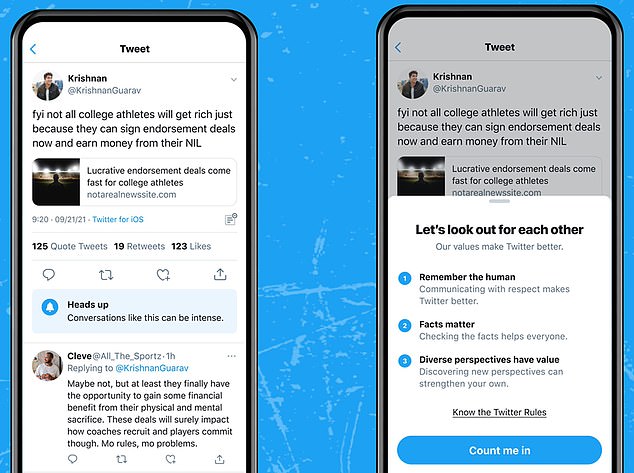 If a user is entering into a contentious thread, a prompt Twitter is testing announces ‘conversations like this can be intense and offers tips on keeping posts respectful and factual

‘Ever want to know the vibe of a conversation before you join in?’ Twitter Support asked. ‘We’re testing prompts on Android and iOS that give you a heads up if the convo you’re about to enter could get heated or intense.’

In a sample tweet, a user remarked that not all college athletes will get rich just because they’re now allowed to sign endorsement deals.

Before the first response, a prompt cautions ‘Heads up — conversations like this can be intense.’

A pop up then encourages users to ‘Look out for each other,’ and reminds them facts are important and that diverse perspectives are important ‘and can strengthen your own.’

Twitter support indicated the feature, being tested on both Android and iOS, is ‘a work in progress.’ It didn’t indicate if or when it would be rolled out globally

Twitter indicated the feature is ‘a work in progress as we learn how to better support healthy conversation.’

The criteria used to determine which conversations will be prompted ‘may evolve or change as we learn and iterate,’ a Twitter spokesperson told DailyMail.com.

‘Some examples of signals we may consider include the tweet topic and the relationship between the Tweet author and replier, the added. ‘Learnings garnered throughout this experiment will help us determine next steps.’

This isn’t the first effort Twitter has made to create a more harmonious environment.

Over the past few years, it has taken steps to flag misinformation and conspiracy theories about COVID-19 and the 2020 U.S. presidential election. 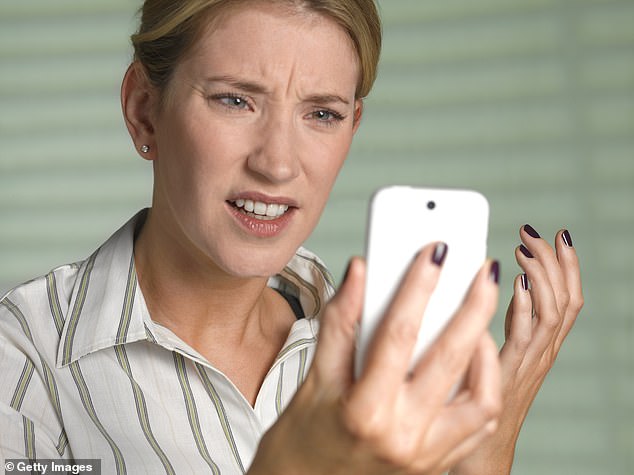 The twitter-fight warning is just the company’s latest effort to create a more harmonious atmosphere. It’s also working on an ‘Undo Send’ timer for tweets that will give premium users five seconds to rethink their message

The platform is also working on an ‘Undo Send’ timer for tweets that will give premium users five seconds to rethink their message.

Last month, Twitter started testing a feature that would allow users to discreetly remove a follower — without them knowing— rather than blocking them.

Earlier this year, the company rolled out a feature that prompts users to review ‘potentially harmful or offensive’ replies before posting them.

First tested last year, it uses artificial intelligence to detect harmful language in a reply and sends a pop-up notification asking users if they want to review their message before hitting send.

According to Twitter, the prompt gives users the opportunity to ‘take a moment’ to consider the tweet by making edits or deleting the message altogether.

Users are also free to ignore the warning message and post their replies anyway. 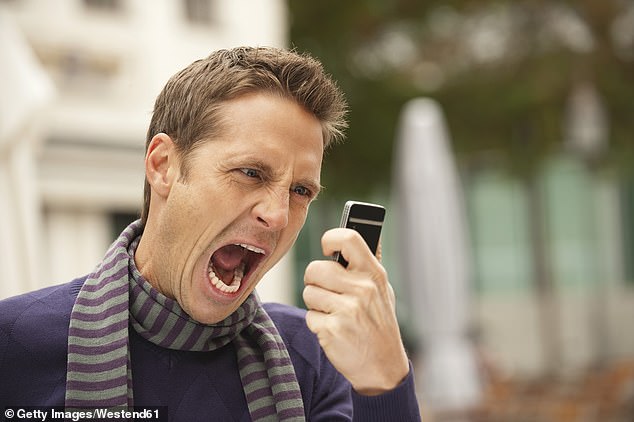 The feature was first beta tested in May 2020 and then reintroduced for iOS in February 2021.

Twitter reportedly refined the AI from the test version to better differentiate between truly ‘harmful’ messages and ‘friendly banter’ between friends.

In May, the ‘offensive reply’ alert was rolled out globally for all members using the English-language version of Twitter on either iOS and Android.

If prompted, 34 percent of users will revise their initial reply or decide to not send one at all, according to Twitter.

‘People come to Twitter to talk about what’s happening, and sometimes conversations about things we care about can get intense and people say things in the moment they might regret later,’ product design team members Anita Butler and Alberto Parrella said in a blog post in May.

They added the company would ‘continue to explore’ how prompts and other forms of intervention ‘can encourage healthier conversations on Twitter.’