‘Problematic’ polar bear which bit documentary maker’s hand and charged at others in Greenland will be shot dead if it attacks again, Danish military say

By Chris Ciaccia For Dailymail.Com and Afp

A polar bear that has been the cause of several incidents with people – including one earlier this week where it bit a person – may be shot dead next time it endangers someone, officials said on Tuesday.

A Danish Arctic military unit in Greenland said the bear – in search of food – put its head through a research station where a documentary team was filming and bit the hand of one of the three male members, AFP reports. 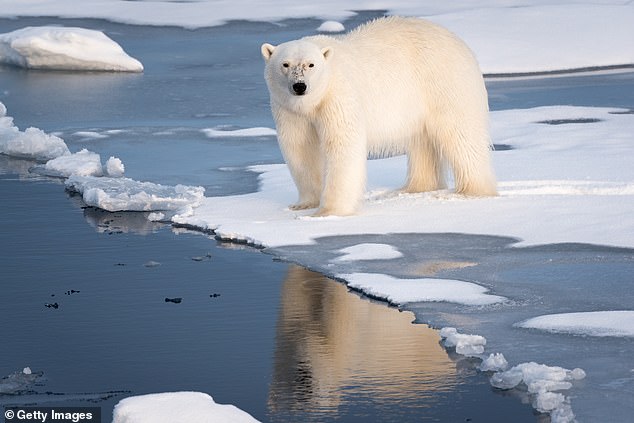 A ‘problematic’ polar bear that has caused 5 incidents with people may be shot dead the next time it endangers someone. The bear bit the hand of a documentary filmmaker after it stuck its head inside a research station in Greenland in search of food 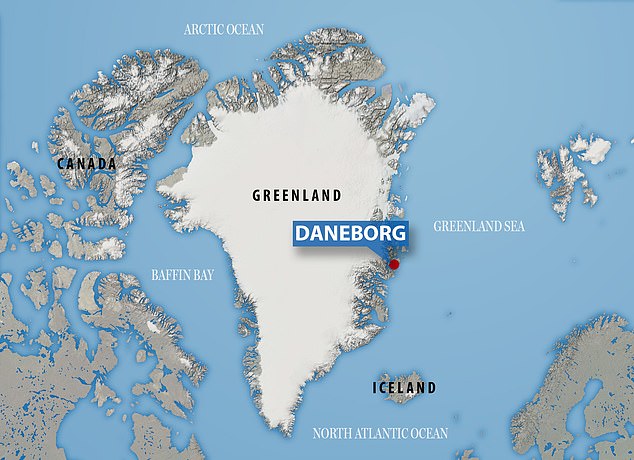 The unnamed person was transported to Daneborg, Greenland and ultimately evacuated to Akureyri, Iceland to treat his injuries

The filmmakers used warning pistols and the bear scurried off, but not before the unnamed person had to be transported to Daneborg, Greenland, and ultimately evacuated to Akureyri, Iceland, to treat his injuries.

The bear came back and broke a window of the research station before it eventually left the area.

Given that it’s now responsible for at least five incidents with humans, it has been labeled as ‘problematic.’

‘The local authorities have from now on categorized the bear as ‘problematic,’ which allows for it to be shot dead, if it returns,’ the Danish military unit said. 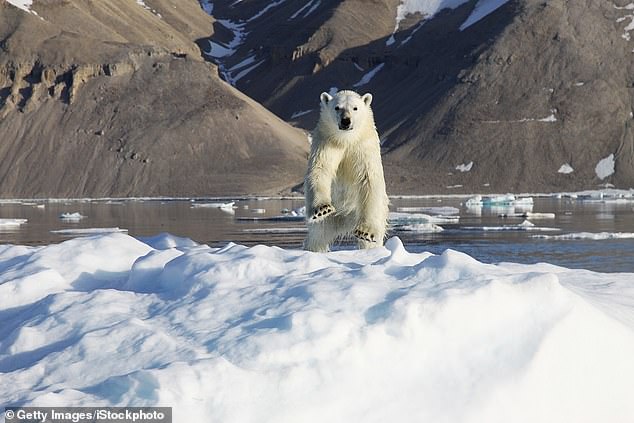 The bear came back and broke a window of the research station, before it eventually left the area

The increase in incidents comes as the territory is experiencing a record heatwave and polar bear habitats continue to be impacted by climate change, causing them to wander further for food than they had previously.

On July 27, the mercury hit 68 degrees Fahrenheit, resulting in the Greenland ice sheet losing 8.5 billion tons of surface mass in a single day.

Since June, the island has lost more than 100 billion tons of ice.

According to the IUCN Red List, polar bears are considered a ‘vulnerable’ species and there are believed to be between 22,000 and 31,000 left on the planet.

In July 2020, a study suggested that climate change could wipe out the polar bear population in 80 years as a result of melting Arctic sea ices, pushing them away from their natural hunting grounds.

In April, a separate group of researchers found that polar bears are mating with grizzly bears in Alaska that may be more resilient to climate change and better suited for warmer temperatures.