Airbnbs may attract more CRIME to your neighbourhood: Areas with lots of listings have more reports of violence, study warns

Airbnbs may attract more crime to neighbourhoods, a new study has warned, after finding that areas with lots of listings have increased reports of violence.

Researchers said tourists themselves do not appear to be responsible for the spike in disorder because it happens gradually over a number of years.

Instead they blame the erosion of local social dynamics that prevent crime caused by a number of properties in a neighbourhood being converted to short-term rentals. 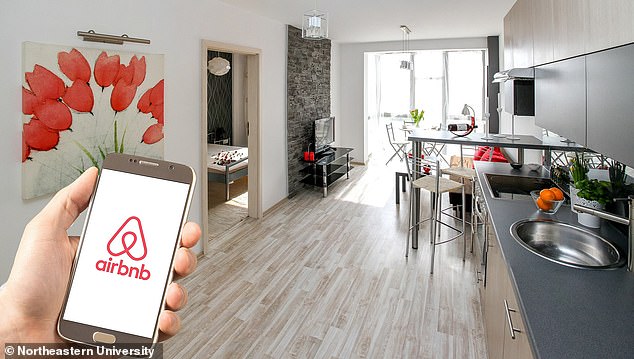 Disorder: Airbnbs may attract more crime to neighbourhoods, a new study has warned, after finding that areas with lots of listings have increased reports of violence

The study by Northeastern University in Massachusetts analysed data on different types of crime in Boston from 2011 to 2017 in an attempt to better understand the relationship between Airbnb listings and disorder.

Researchers looked at two mechanisms by which short-term rentals might increase crime, including both the tourists staying at Airbnbs and how listings might disrupt local social dynamics that mitigate or prevent crime.

They found that the greater the number of listings in a neighborhood the higher the rates of violence. However, it did not equate to more social disorder or private conflict.

The link also did not appear immediately after the listings became available to tourists but instead grew over several years, the researchers said.

‘We show that it’s not the number of Airbnb tourists who stay in a neighborhood that causes increase in criminal activities,’ said Babak Heydari, one of the study’s authors.

‘It’s the creation of transient properties spread throughout a neighbourhood that undermines social organisation and social capital and over time and can cause disorder and criminal activities as a result.’

Researchers hope the findings will help urban planners make better-informed decisions about the impact of Airbnb listings on neighbourhoods.

They said future research could explore whether similar results are seen in other cities, including those of difference sizes or demographics. 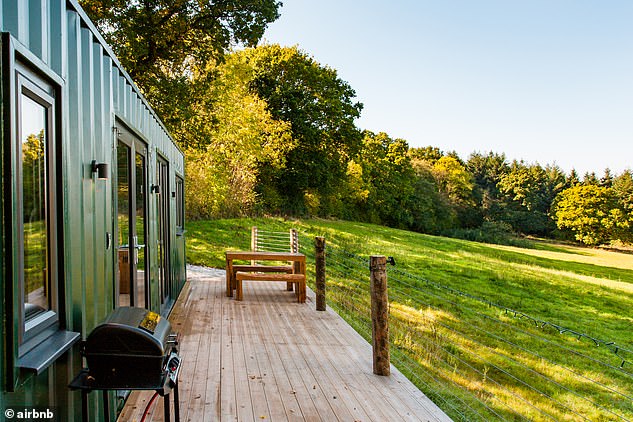 ‘More importantly, [this paper] identifies the mechanism behind such effects.

‘Identifying causal mechanism is for more effective governance of these platforms, either through government regulations or via designing self-regulating mechanism by platforms themselves.’

MailOnline has approached Airbnb for a comment about the study’s findings.

The company has seen a surge in bookings in recent months as the easing of Covid restrictions and fast vaccine roll-outs in some parts of the world have helped resuscitate demand for travel and accommodation.

Airbnb said it saw a ‘sharp’ increase in bookings in the UK immediately after Boris Johnson announced plans to exit lockdown in February.

Meanwhile, searches for accommodation by over 60s in the US rose by 60 per cent between February and March, as inoculated baby boomers sought freedom after months of staying at home.

The research has been published in the journal PLOS One.